Importance of Load Testing and Some Crucial Strategies to Follow

Jun 25, 2019 Clare Louise Tech Comments Off on Importance of Load Testing and Some Crucial Strategies to Follow

In order to ensure that a software or application is performing at its optimum, every quality assurance specialist needs to run it through a series of tests. Among these tests, the procedure of performance and load testing is often overlooked by many software testing professionals, thinking that achieving success when conducting a functional test is enough for software to work well. However, that is a wrong notion, and load testing has its very own benefits and importance.

Listed here, are some of the crucial points, which make load testing a necessary procedure. 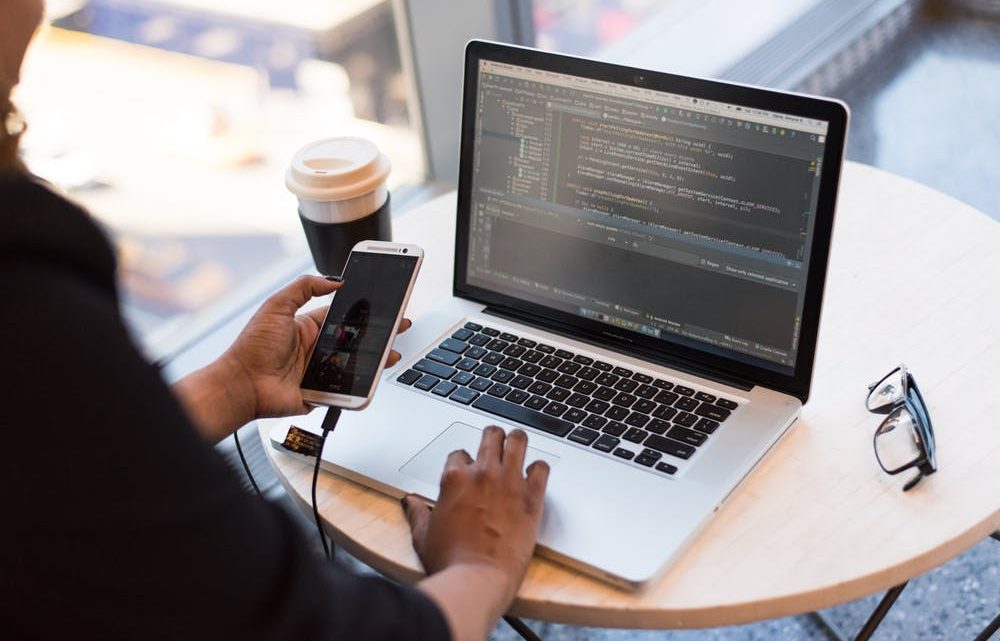 Almost every load testing tool would allow you to set the number of virtual users you would like to simulate on. However, there are some best practices, which can assist you in creating realistic and robust load tests:

During the process of performance and load testing, starting all the virtual users at the same time is not a desirable task. If all the virtual users are started at the same time, it can cause issues like artificial bottlenecks at certain portions of the application. One typical example of such an issue would be glitches in the login process. Most tools used for load testing would allow you to specify a load profile, whereby, you can initiate the process with a smaller number and slowly increase it with time. They would also have features that would allow you to conduct real-time debugging and would also provide instant results through the test process.

If you wish to conduct load testing with a vast number of virtual users, you must set the duration for the test. If a duration is set, every virtual user will first execute the scenario, and after reaching the endpoint, it will start all over again. Following this process, it will be easy to maintain load levels.

It is a good practice to set specific parameters while conducting the recording of the scenario. These parameters can be used for future test runs. However, playing back a test using the same data recorded for each user is not advisable, as this would not simulate the real-life conditions. To address this issue, parameterizing load tests with a specific variable is advisable, to assist in storing desired data which can be later used during test runs.

Real users may make use of a varied number of browsers when visiting a website. Moreover, the different internet connections used, have different bandwidths, and each user has its own specific time spent on a specific page. It would be an excellent strategy to run your load tests in actual browsers, to gauge your product’s performance correctly. Some state-of-the-art software testing tools allow testing by leveraging virtual users in real browsers. This gives way better insight into the product performance across various devices. Even the time that is taken by the user to view and think when on the page, can be specified. This time can be randomized for simulations, to be able to emulate real-user activities better while conducting performance tests.

In order to download any web page, web browsers of recent times, forward requests to servers, that make use of simultaneous connections. Images, CSS files, scripts, and other resources that are present on the page are thus, downloaded by these parallel requests. If you run your load tests in a real browser, you would not need to simulate these parallel requests. Your load testing tool would be capable of automatically detecting and running these concurrent requests.

Listed above are some underlying conditions that would assist in your load testing procedure and make it a realistic practice, giving you an actual overview of actual scenarios that can be faced with.