The different levels of autonomous driving

May 15, 2019 joanna wales Tech Comments Off on The different levels of autonomous driving 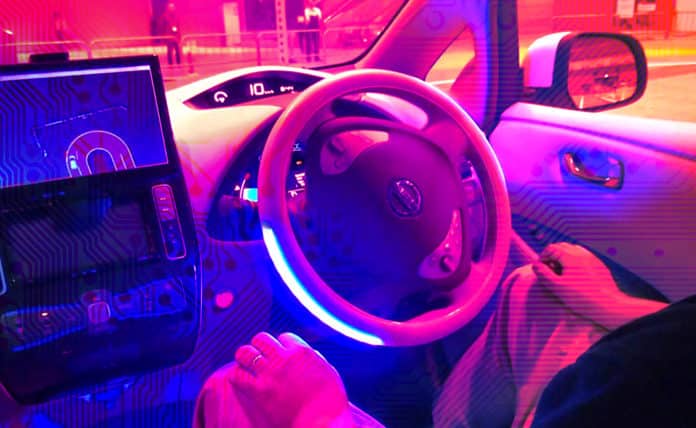 For some time the media and manufacturers have been talking about autonomous driving. But what is it actually about? First of all it must be specified a very important detail: it is something on which the automotive industry and many IT giants are investing a good deal of billions; euros, dollars, pounds, yen or yuan, it’s the same. When all that money is at stake, something has to come out of it. Another obvious detail: people not involved in the work have very confused ideas about it, partly also because of incorrect information.

Car Does Not Drive Alone

It is good to emphasize the perhaps; because many instead believe that their current car is already capable of driving on everyday roads without human intervention; some villains have even broadcast videos in the network in which they show themselves lying on their seats as if they were sleeping, while their car proceeded autonomously.

The devices installed on the vehicles currently in production are instead “only” assisted driving systems. You will be able to automatically control the vehicle only under precise conditions; the person sitting in the driver’s seat must always maintain constant attention on the road and his hands on the steering wheel. In fact cars equipped with these systems emit an alarm if the driver detaches both hands, after which the control unit deactivates the system.

By using the word “fatal error” we have not exaggerated. In fact, some people have already died in accidents where the vehicle had the assisted driving system inserted, but they had completely neglected to pay due attention to the road. The specific circumstance had prevented the system from being effective, so the irreparable happened; accidents that are largely avoidable if only those who were driving had paid the normal attention required. Why these people believed that the car could drive on its own as in American TV series is a subject on which you should think deeply. But that’s another story.

Autonomous driving is an ongoing process. The first experiments date back to the 1970s. The complexity of getting a vehicle to proceed completely automatically on an ordinary road, in the middle of traffic, is gigantic. Because there are so many variables involved. Furthermore, in-depth interventions are also required on the road infrastructure; in fact it is essential that the vehicles communicate with each other and with the public network. To achieve this, we need huge investments and, above all, time. From Mitchell Bayer-Goldman you will be able to know the best of it.

Meanwhile, we begin to clear our minds about what autonomous driving actually is. Indeed, the different levels of autonomous driving. They were officially defined by the SAE, acronym of Society of Automotive Engineers. It is an international body, founded in the United States at the beginning of the 20th century, Henry Ford was one of the first vice-presidents; its primary function is to codify the technical standards related to the car; the entire world industry follows the indications. The SAE has defined six different levels of autonomous driving, numbered from 0 to 5 (to avoid going from 1 to 6 it is something that escapes human logic); they essentially schematize the map of the technological evolution linked to this sector.

Level 0 is the car of the past: no autonomy; the driver must perform all the functions; essentially it includes cars prior to the introduction of ABS. Level 1 is the basis of today’s cars: driving assistance. An ADAS (Advanced Driving Assistance System) system can in some situations assist the human driver in controlling the steering or brake and accelerator, but never simultaneously steering and pedals. An example is the automatic emergency braking device, now affordable even for economical cars, although often supplied as an option.